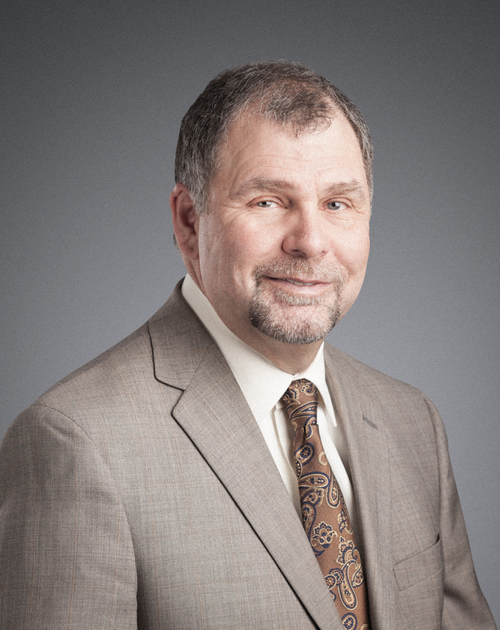 Harrel’s expertise in litigation and bankruptcy have led to numerous speaking engagements at seminars, workshops and courses hosted by the State Bar of Texas, the University of Texas and the United States Bankruptcy Court, Western District of Texas.

Licensed to practice in all courts in the State of Texas, 1977

Board Certified - Business Bankruptcy Law - Texas Board of Legal Specialization

U.S. Bankruptcy Courts for the Western, Northern and Southern Districts of Texas, 1980, 1983

U.S. District Courts for the Western and Northern Districts of Texas, 1980, 1983

Supreme Court of the United States, 1991